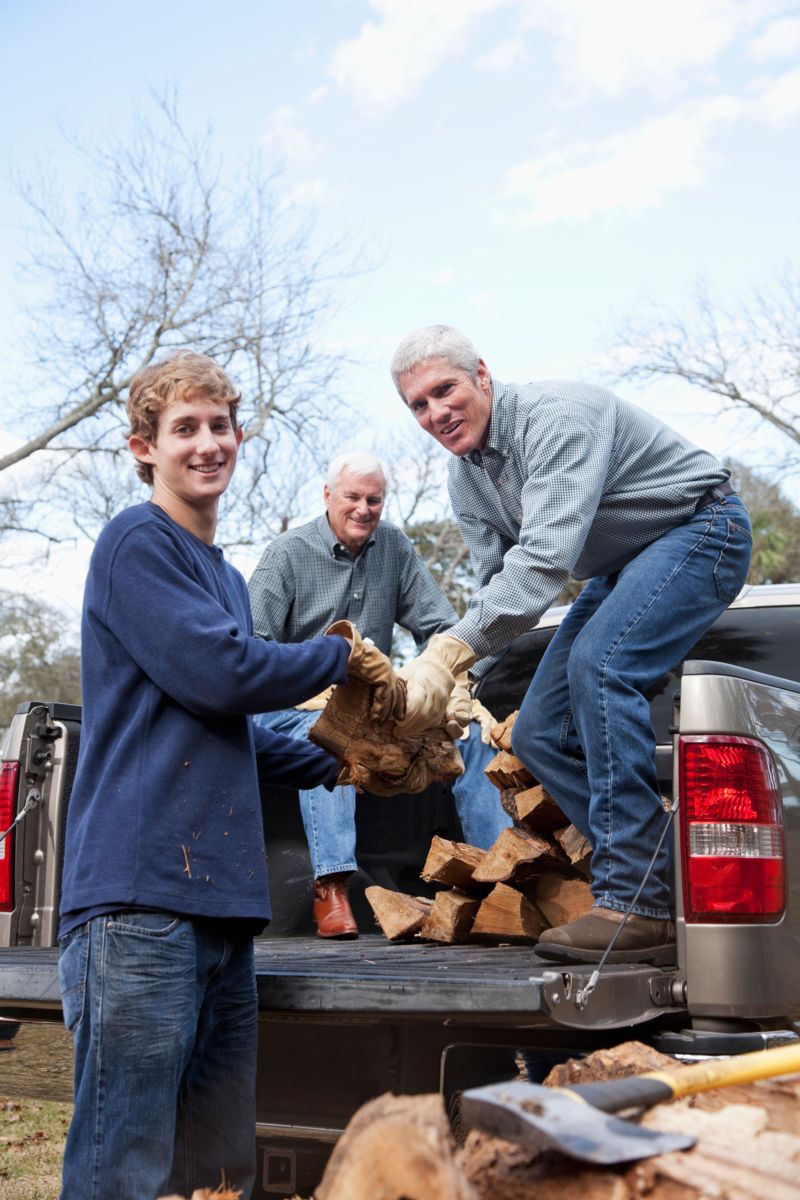 For rural EMC members, one of the big knocks on the practicality of electric vehicles has been the absence of an EV pickup truck for hauling loads or pulling trailers around the home or farm. The savings available on fuel costs from driving an EV every day cannot be achieved if there is not a vehicle configured to get the job done. That objection may be going away sooner than later. Rivian, a start-up EV manufacturer, has announced that their R1T will be in production in 2020. Rivian is describing their truck design as an “electric skateboard”, keeping batteries and most of the vehicle’s weight below the wheel height to maximize cargo capacity and maintain a low center of gravity to maximize performance. Amazon recently invested $700 Million in the upstart’s truck project. In January, Ford confirmed that an electric F-150 is in the works. And Tesla is expected to reveal its electric truck, possibly sometime in 2019.

Electric pickups offer considerable savings on fuel and maintenance over gas-powered trucks for a multitude of commercial applications, from delivery or currier vehicles to construction or agricultural applications. Preliminary range estimates for Rivian’s R1T are as high as 400 miles, also taking range anxiety out of the equation.