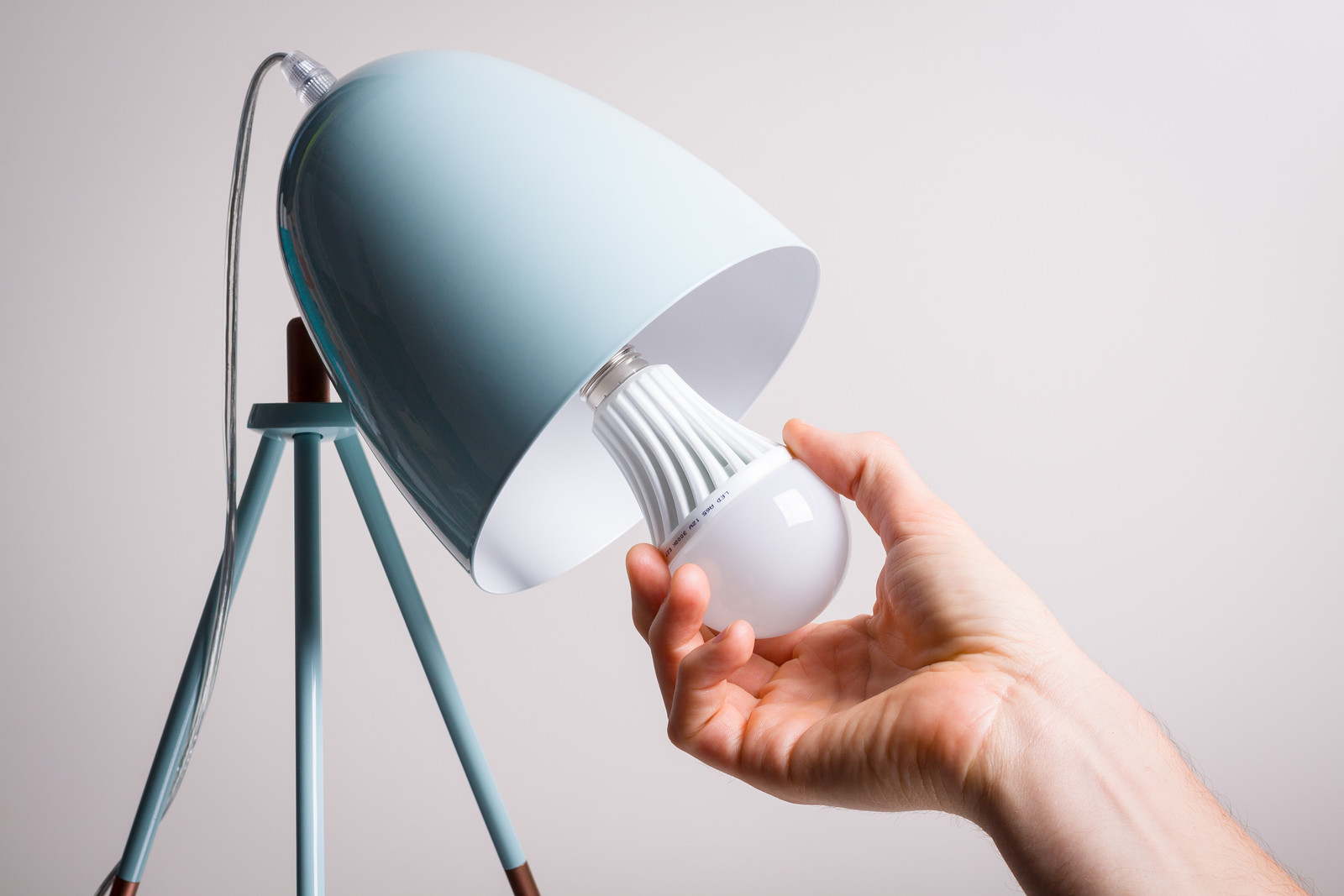 Incandescent lightbulbs—the ones that we screwed into table lamps and overhead fixtures since the beginning of electricity—have become relics since the U.S. government ordered that manufacturers stop making most of them in 2014. Is the compact fluorescent lightbulb (CFL) next?

The twisty CFL bulbs, which can last up to five years and are much more energy efficient than the old incandescents, were once hailed as the latest and greatest energy- and money-saver for household lighting. But LEDs—which come in lightbulb form and are built into many light fixtures, so you’ll never have to change a bulb again—have proved to be a better energy value.

•Unlike CFLs, LEDs contain no mercury, so their environmental impact is minimal.

• You can buy LED bulbs, but an LED fixture has the light built right into it, so no bulb is visible and no bulb will ever need changing.

• You can purchase LEDs in a wide variety of color temperatures, ranging from warm to cool. With LEDs, you can have a warm, yellow light in your living room or a bright, white light in your garage.

• The price of an LED bulb has dropped from about $100 five years ago to less than $5 today.